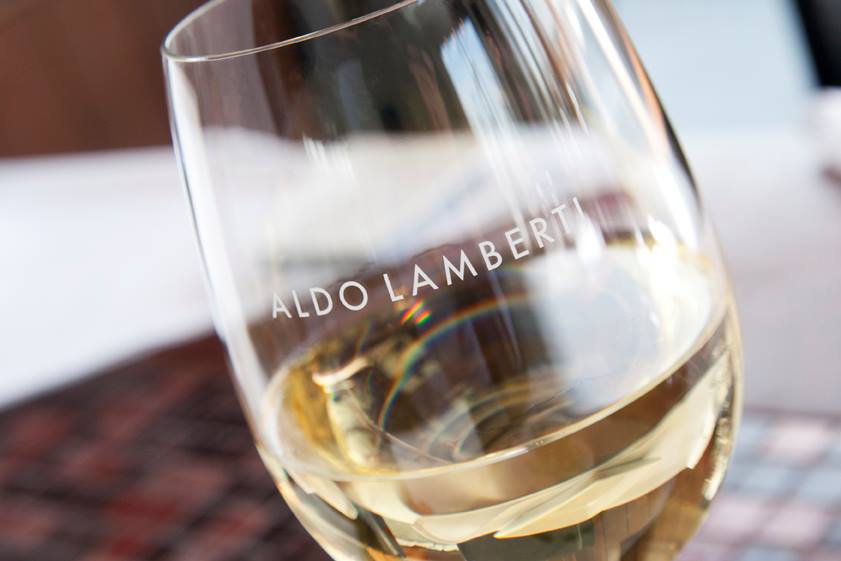 Aldo Lamberti, known throughout Philadelphia and South Jersey for his exceptional and authentic Italian restaurants deserves recognition for his generosity as well.

On numerous occasions throughout 2011 and 2012, Aldo graciously allowed his flagship restaurant on Route 70 in Cherry Hill to host events that helped Carz N’ Toys raise cash and toys for the children under the care of the Virtua Health System. Most recently, Aldo donated a 12-liter bottle of Tommasi Amarone to be raffled off. Amarone is from the Veinto region of Italy and is held in the highest regard by wine enthusiasts. The raffled raised $4,000, which was presented to Carz N’ Toys February 1, 2013.